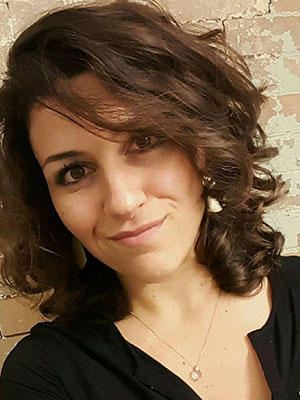 Alyssandra Docherty (Lighting Designer, Iliad) is a Philadelphia- based lighting designer. After graduating with honors and a BA in Theatre from DeSales University, she continued her training as an apprentice at Goodspeed Musicals in Connecticut. She spent five seasons as the Lighting Supervisor at Philadelphia Theatre Company, and has been touring internationally with Koresh Dance Company since 2013 and with BalletX since 2017. Aly’s designs have been seen in PSF’s The Adventures of Robin Hood and Maid Marian, Delaware Theatre Company’s A Christmas Carol, Theatre Horizon’s The Color Purple, and Philadelphia Theatre Company’s Sweat, among others. Her work has been recognized with Barrymore and Ostrander Award nominations. www.alyssandradocherty.com