From L.A. to Broadway to the West End, Jeremiah James has won sensational acclaim in theatre, TV, film, solo recordings and as a member of the singing supergroup, Teatro. In addition to making his PSF debut as Javert in Les Misérables, James will perform this special concert, giving audiences here an extraordinary musical experience. 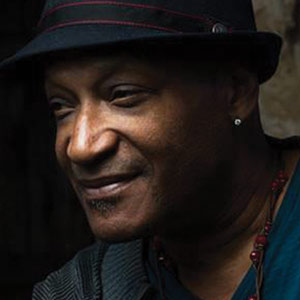 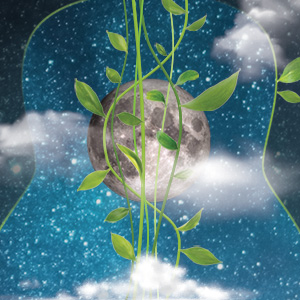 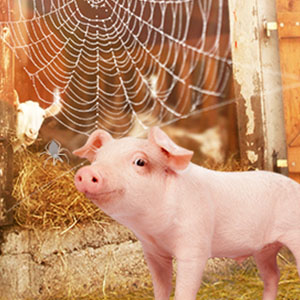 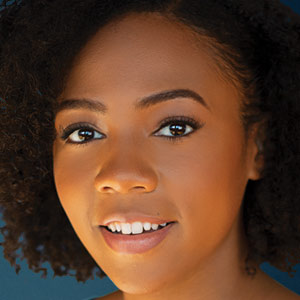 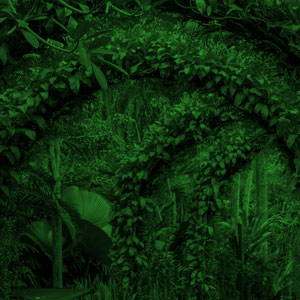 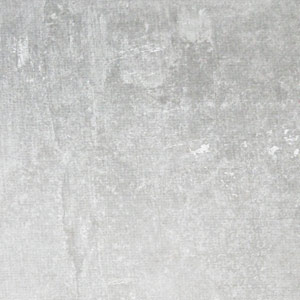