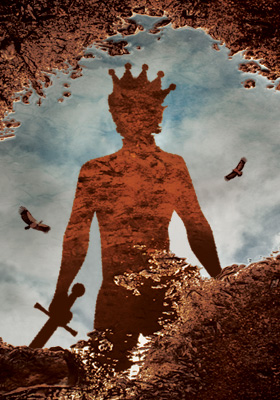 Following last season’s King Richard II in the next chapter of Shakespeare’s epic cycle, the irrepressible Falstaff, the prodigal Prince Hal, and the rebellious Hotspur navigate the shifting sands of allegiance in King Henry IV’s England. Honor is at stake as commoners and kings, folly and duty collide in Shakespeare’s richly layered coming-of-age tale. Prince Hal is called upon to emerge from the raucous hilarity of Falstaff and his antics at the Boar’s Head Tavern to the valor of the battlefield, to earn his place as the next great ruler of this “sceptered isle.”

“All hail the Henriad.”

“Broadway veteran John Ahlin…inhabits the character inside and out—in line delivery, facial expression, stage movement, everything. Best of all, he connects with his troupe; thus, this extempore, actor-driven show has a de facto director.”

“John Keabler makes you feel for King Henry: weak, dying, and grieving over his wastrel son.”

“Jane Ridley as Mistress Quickly and Brad DePlanche as Bardolph are funny…feeding off Falstaff’s comic energy.”

“Tkel has good insight into Hotspur.”

“Praise to PSF for staging the ‘Henriad’ plays.”

“As the prodigal Prince Hal and the rebellious Hotspur, respectively, Mairin Lee and Kathryn Tkel so immerse themselves in their roles that their gender becomes irrelevant.”

“Tkel is terrific as the hotheaded Harry Percy, known as Hotspur. She imbues the role with fiery passion and valiant bravery.”

“As the wicked Falstaff, John Ahlin is a wonderful comedian.”

“Although Falstaff is self-serving and corrupt, Ahlin imbues him with a certain charisma that keeps drawing Hal to him.”

“Words, which in PSF’s “Henry IV, Part 1” ring forth even more abundantly clearly on a nearly bare stage with actors in costumes evoking what might have been worn in 1402 and 1403 when the play’s story takes place.”

“It’s one of the most satisfying productions of Shakespeare ever at PSF.”

“It’s essential for the Shakespeare aficionado and student of The Bard.”

“Mairin Lee plays the role of Hal handsomely. She sublimates her femininity to serve the text. In a vibrant and electric performance, Lee transitions from playboy Hal to soldier Hal, reflected in her reflection held with steady gaze as the lights fade on act one.”

“Kathryn Tkel is a jittery presence, as bespeaks the very name of the role she plays, that of Hotspur. She’s emotional and reactive: a soldier of misfortune.”

“Ahlin conveys perfectly the character’s gargantuan charm. Falstaff may be a clown, but he’s not clowning around in the memorable “Honor” speech, which resonates with truth. The speech is trenchant.”

“The words linger on well after the play is gone.”

“The play may be the thing, but in PSF’s Henry IV, Part 1 the actors are more than mere players. Kudos to all in this riveting production.”

Living With The Consequences of Deposing A Poet-King, and the Mis-Education of England’s Next Hero-King


By Heather Helinsky, Dramaturg In 1863, with the American Civil War still raging, President Abraham Lincoln went to see a production of Henry IV, Part 1. Lincoln, who studied and enjoyed Shakespeare’s plays, was dismayed that one of his favorite scenes had been cut by American actor James Hackett. Lincoln then invited Hackett to the White […] 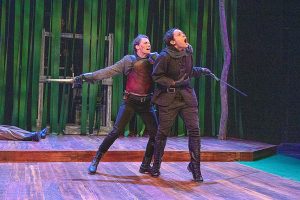 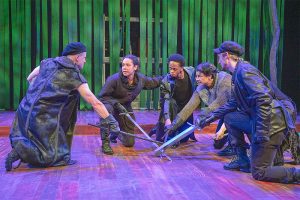 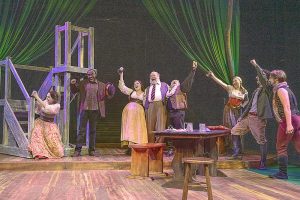 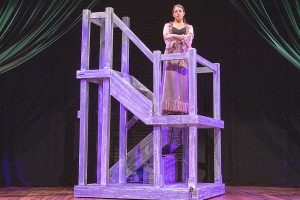 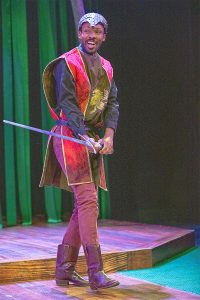 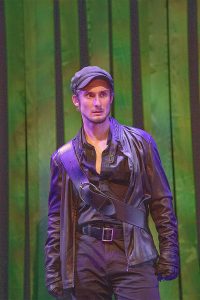 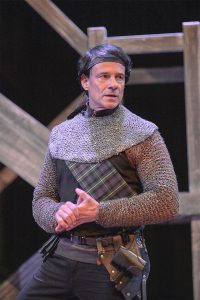 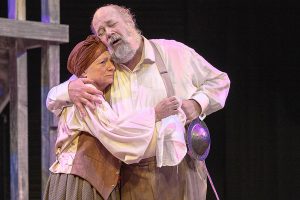 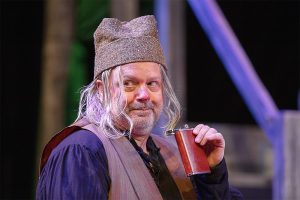 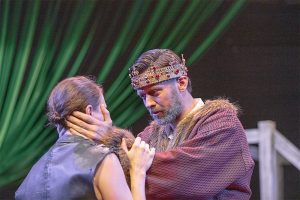 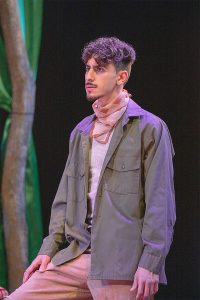 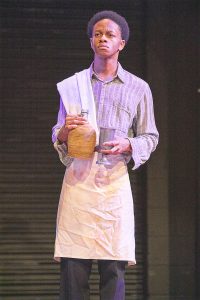 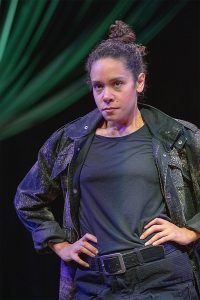 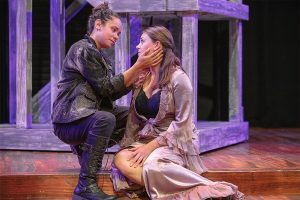 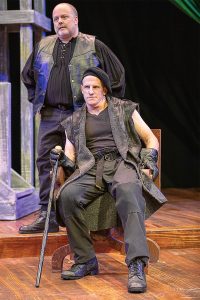 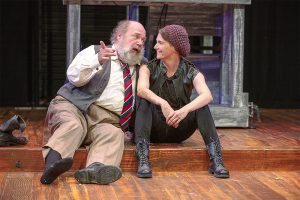 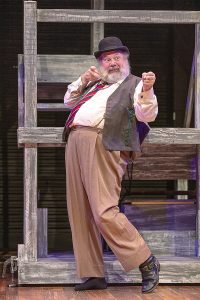 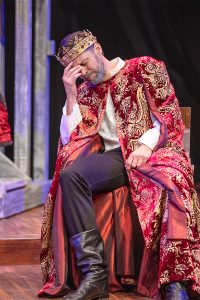