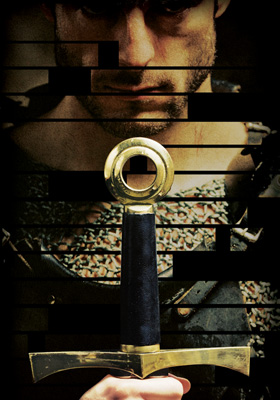 “The brightest heaven of invention…”

The original “band of brothers.” A young king rallies his soldiers “unto the breach” on his way to becoming the most celebrated leader in England’s history. But at what cost to his land, his subjects, and his conscience does he pursue the glories of his nation and his reign? How does his politically arranged marriage to a French princess become a true romance? Vividly exploring the enigmatic morality of leadership, Shakespeare’s masterwork celebrates the power of language to shape destiny and summons to life a majestic age. Ages 8+

Pennsylvania Shakespeare Festival’s productions of Henry V and Pericles are part of Shakespeare in American Communities, a program of the National Endowment for the Arts in partnership with Arts Midwest.

“Zack Robidas…makes for a commanding king – and adroitly supplies nuance to Henry’s several moods.
Marnie Schulenburg…beautifully offers up a scene in which her maid (Jane Ridley) teaches her some English.

“The cast is uniformly strong…. Marnie Schulenburg plays a charming Princess Katherine, as fluent in gentle humor as in French; her role as the Boy offers an interesting counterpoint as a younger but more world-wise individual who is also trying to find an honorable path in the world.”

“…One needs an actor with the right stuff to pull off a convincing Henry V, and in Berks County’s Zack Robidas, Pfeiffer has found his man….

“He finds all of Henry’s nuances…. It is a powerful turn, worthy of an actor who has accepted the challenge and triumphed.”

“As Katherine, the French princess whom Henry weds, Marnie Schulenburg is a wonder, both beautiful and intuitive. And the always incomparable Jane Ridley is a delight as Hostess Quickly and Katherine’s lady-in-waiting, Alice. Pfeiffer’s physical staging is visually (and artistically) impressive and efficient.”

“Exceptional…. On every… level, this “Henry V” has succeeded.”

Shakespeare and his Band of Brothers: Henry V


Shakespeare and his Band of Brothers: Henry V By Heather Helinsky Dramaturg 1599: An extraordinary year for Shakespeare as an Elizabethan dramatist.  As he explores the dimensions of King Henry V’s legendary status as England’s greatest warrior in his play of the same title, he’s also emerging as one of England’s preeminent playwrights and professional […]


Henry V Plot Synopsis By Megan Diehl The newly crowned King Henry V, once an unruly prince, now reigns as a firm and serious ruler. Assured by the Archbishop of Canterbury and the Bishop of Ely that he has a right to the French throne, the King declares his intentions to seize the French crown […] 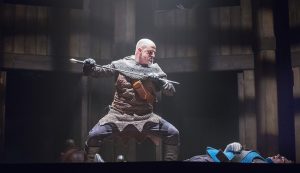 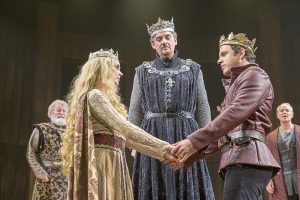 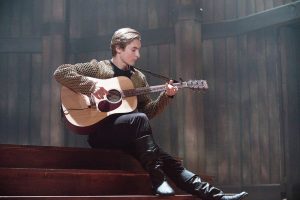 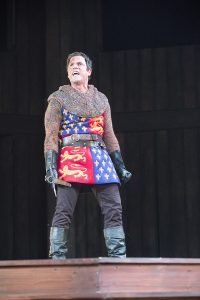 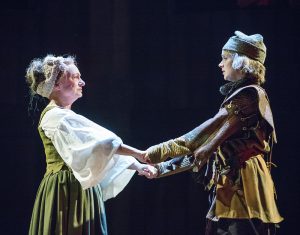 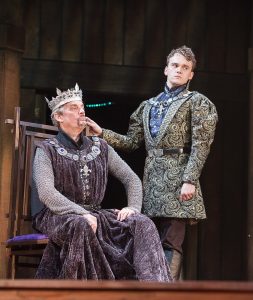 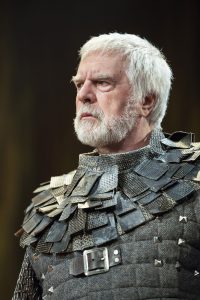 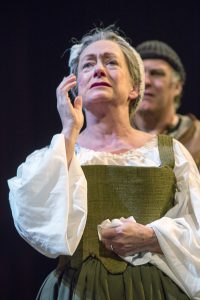 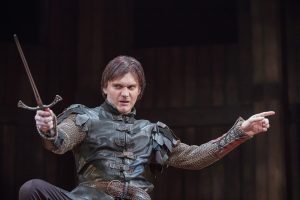 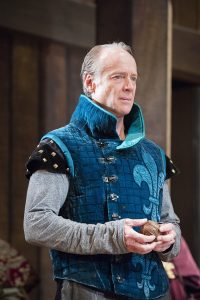 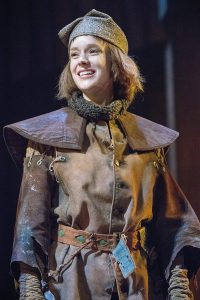 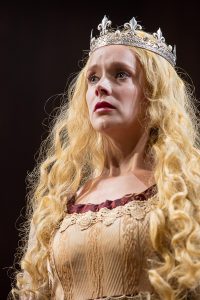 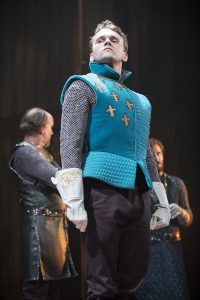 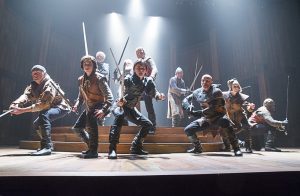 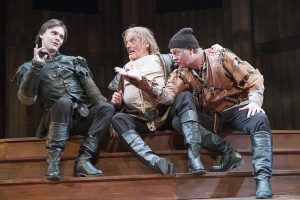 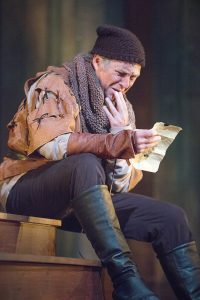 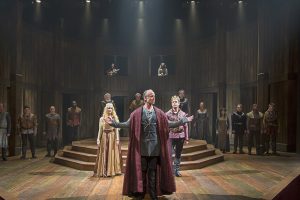 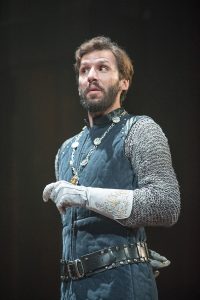 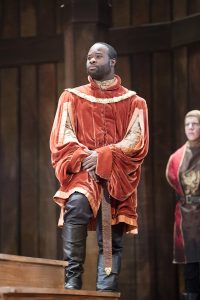 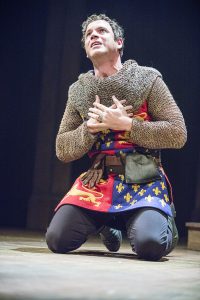 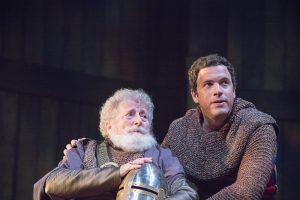 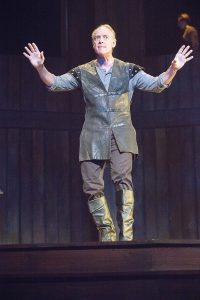 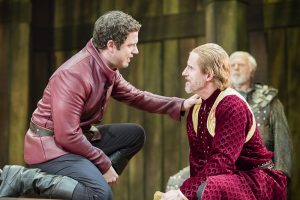 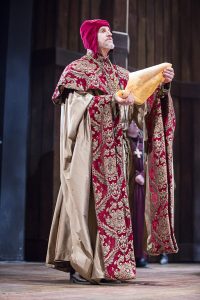