Honor and treachery, idealism and corruption, intimacy and enmity collide in one of the signature events in human history. The Ides of March have come…but not gone. When Caesar returns in triumph after defeating his rival, Brutus and Cassius see assassination as the only path to protect Roman liberty from Caesar’s perceived imperial aspirations. But in the aftermath, Antony and Octavius see equal danger in the conspirators’ aims and they “let slip the dogs of war.” Shakespeare delivers some of his most eloquent language as he explores the shifting tides in the affairs of men. PG10

“We come to praise ‘Julius Caesar’ at Pa. Shakespeare Fest.”

“Director Patrick Mulcahy directs the cast like a chess master.”

“There couldn’t be a better time for the Pennsylvania Shakespeare Festival to stage this work, nor a more stunning production, than PSF artistic director Patrick Mulcahy’s brilliant staging…”

“…a miraculous performance by Spencer Plachy.”

“Mulcahy and his exceptional cast have created a nuanced interpretation that immediately pulls the audience into its heart, with unforgettable characterizations that eliminate any distance between ourselves and the ancient Romans.”


FOR IMMEDIATE RELEASE Lisa Higgins • 610.282.WILL, ext. 4 Lisa.Higgins@pashakespeare.org Center Valley, PA – Honor vies with conspiracy as Shakespeare’s Julius Caesar takes the stage in the Pennsylvania Shakespeare Festival production which previews June 22 and 23, and opens June 24. Performed in the intimate Schubert Theatre of the Labuda Center for the Performing Arts at DeSales […]

FROM THE REHEARSAL ROOM: JULIUS CAESAR


By Joe Oliger Actors new to PSF and veterans of many seasons met Tuesday for the first rehearsal of Julius Caesar, directed by PSF Producing Artistic Director Patrick Mulcahy. After months of preparation, about 30 actors, designers, and stage management gathered together. As one might expect, there was some nervousness. The veteran actors all greeted one […]

JULIUS CAESAR: GLIMPSING INTIMACY IN THE CORRIDORS OF POWER


By Patrick Mulcahy, Producing Artistic Director How many ages hence will this our lofty scene be acted over in states unborn and accents yet unknown.” With these words in Julius Caesar, Shakespeare gives Cassius, a leading conspirator in the assassination, the power of prophesy. In 1864, three brothers from the prominent Booth theatrical family played principal […] 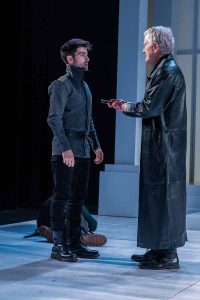 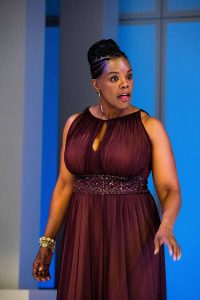 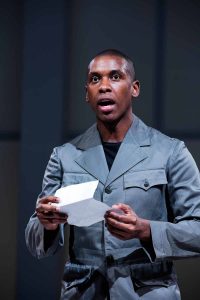 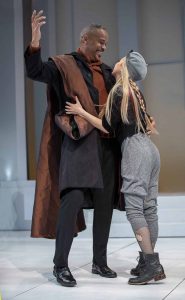 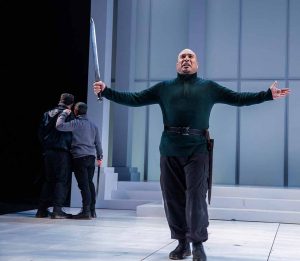 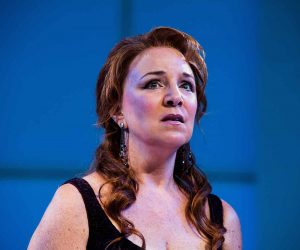 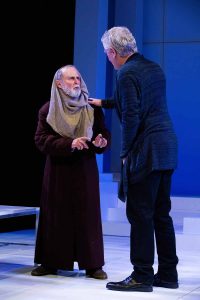 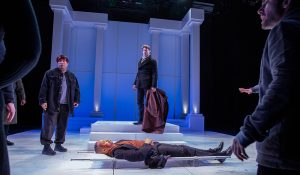 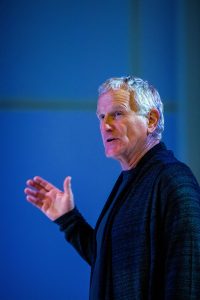 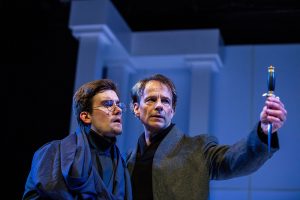 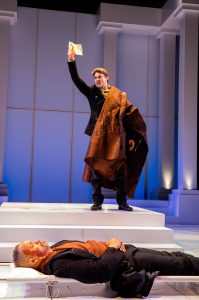 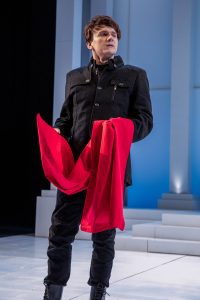 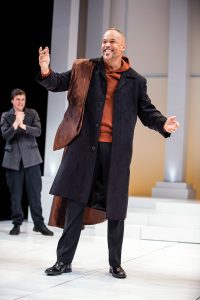 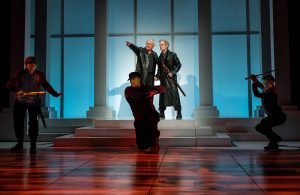 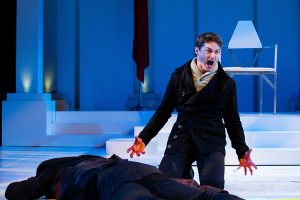 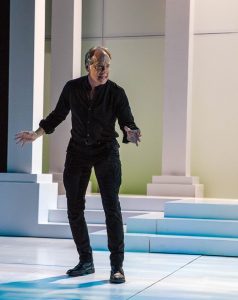 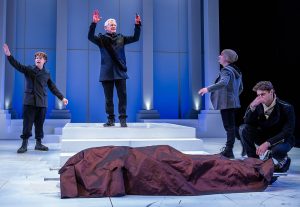 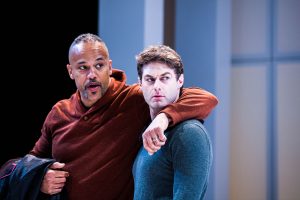 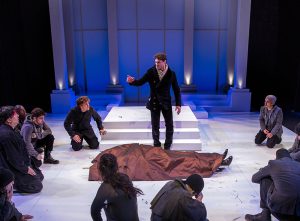 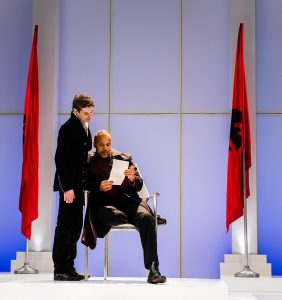