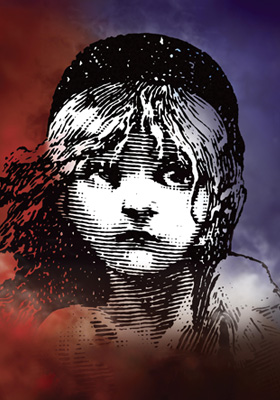 Now on Broadway and seen on stage by more than 60 million people worldwide, this epic musical has been a global sensation for a generation. Experience this powerfully inspiring musical on the PSF Main Stage in a groundbreaking production directed by Associate Artistic Director Dennis Razze, whose creative leadership of PSF’s recent musicals Fiddler on the Roof, Oklahoma, and Sweeney Todd received rave reviews and enchanted audiences.

Join the revolution against a torrent of injustice and despair as Les Misérables shines the light of love and redemption on all it touches. This soaring and unforgettable musical will capture your heart and will be the theatrical experience of a lifetime.

PSF expects all 22 performances to sell out and cannot extend the run.
Don’t miss it! PG10

“The stupendous version of Les Misérables … certifies the Pennsylvania Shakespeare Festival as one of the region’s major producers of musicals.”

“The festival’s show is powerful, and striking on Steve TenEyck’s impressive set pieces and in Lisa Zinni’s richly designed costumes. It’s so crisp in its sound design by Matthew Given and Ian P. Carr, you feel you could be up on stage a foot from the singers. And it’s interpreted with passion, by a collection of performers with perfect voices for their roles and a 15-piece orchestra led by Nathan Diehl.”

“[Mike] Eldred [as Valjean] is passionate and nuanced, and delivers a gorgeous “Bring Him Home.”

“Javert, the heavy, is an intense Jeremiah James, who plays the role with a rich baritone, tall stature and tremendous force.”

“[Dennis] Razze’s direction of PSF’s Les Misérables displays a musical theater master at the top of his form. It’s a masterpiece.

“‘I Dreamed A Dream,’ becomes a showcase for Kate Fahrner, who sings with extraordinary sensitivity.”

“Rachel Potter (Éponine) steals the show with her heartbreaking interpretation of ‘On My Own.’”

“Les Miserables is, without a doubt, the most ambitious and impressive musical Pennsylvania Shakespeare Festival has ever staged. The music is amazing, the acting satisfying and the staging seamless and cohesive.”

“The show is packed with top-notch performances by Broadway and recording artists who play the leads, as well as talented DeSales students and graduates who fill out the ensemble.”

“Besides being a fabulous vocalist, [Jeremiah] James fully embodies the increasingly conflicted [Javert] and, by the end, his depiction of the tortured and broken character is the best I’ve seen.”

“Designer Steve TenEyck’s set evokes the disheveled and claustrophobic world of 19th century Paris, during the time of a student uprising against the government…. There are a lot of moving parts, and huge walls and two story sets are moved around the stage almost like a choreographed dance.”

“Jon Berry, who has a powerful voice, is outstanding as student leader Enjolras.”

Most Broadway Credits Ever in PSF Production of Les Misérables; Mike Eldred to Play Iconic Role of Jean Valjean

A Celebration of Heroes and Humanity: Les Misérables


By Dennis Razze Associate Artistic Director When Les Misérables produced by the Royal Shakespeare Company premiered in London at the Barbican theatre in 1985, the reviews that came the following morning were mostly negative. Cameron McIntosh, the producer, and Trevor Nunn, the director, were considering plans to close the show. But a call to the box office […]

Victor Hugo: Writer Extraordinaire at the Front Lines of Revolution


By Dane McMichael Passion. Love. Revolution. These are all words we associate with the global phenomenon that is the musical masterpiece Les Misérables. Since its birth in England at the Royal Shakespeare Company in 1985, Les Miz has captivated audiences in 22 different languages, 42 countries and 319 cities. The cathartic music, captivating spectacle and soul-searching story remains […] 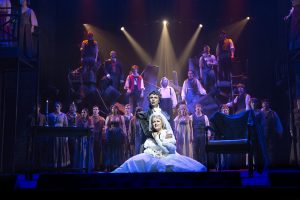 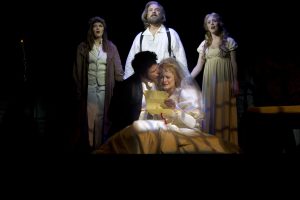 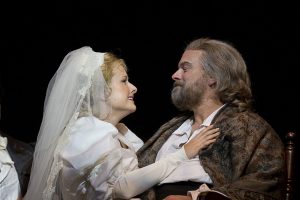 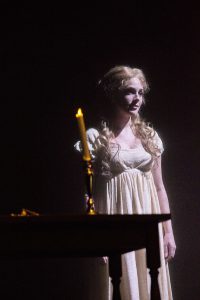 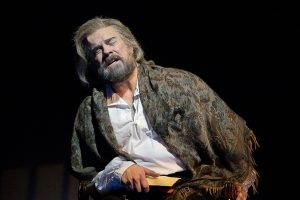 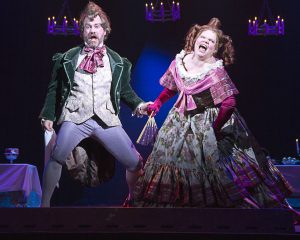 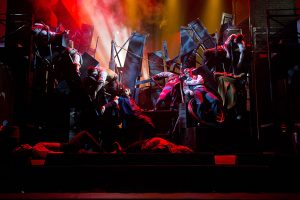 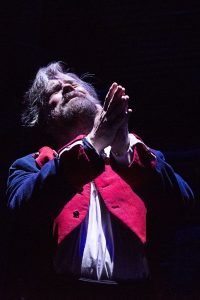 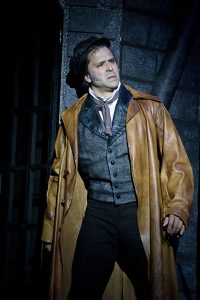 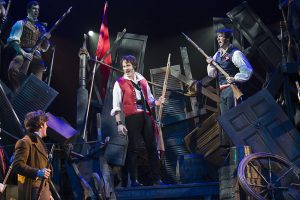 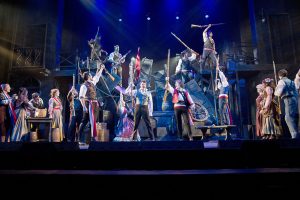 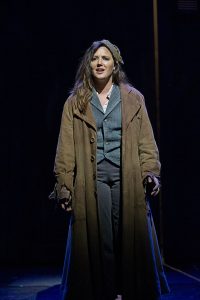 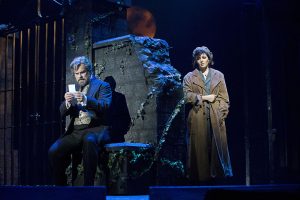 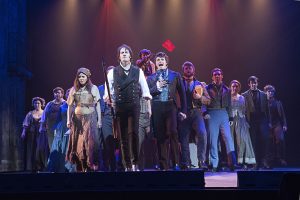 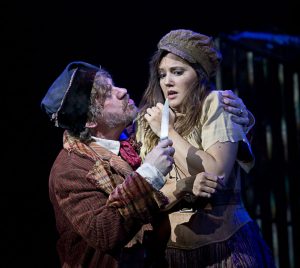 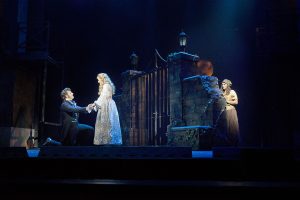 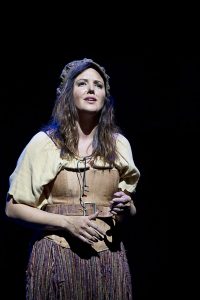 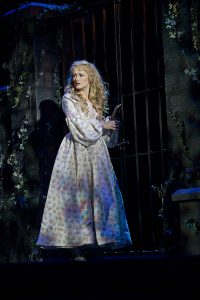 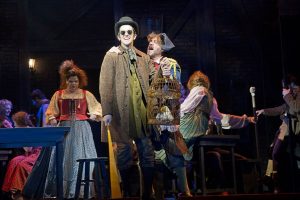 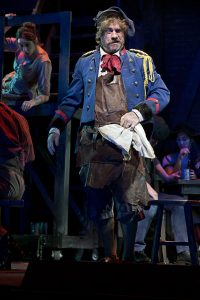 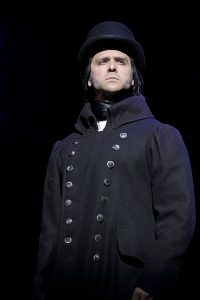 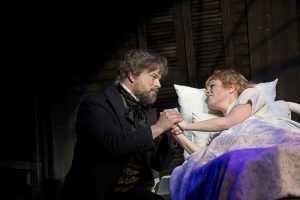 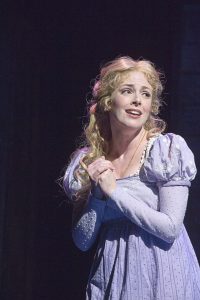 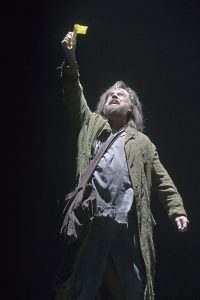 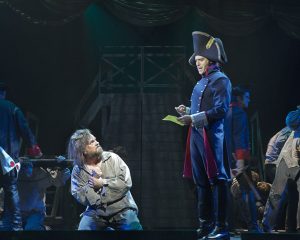 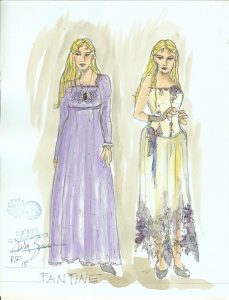 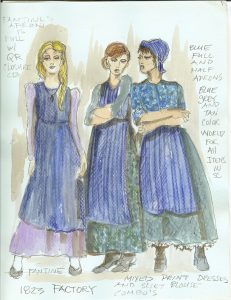