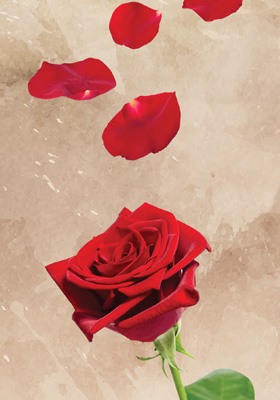 A Lush and Lavish Romantic Feast

Young Will Shakespeare is stumped by a crippling case of writer’s block as he struggles to finish his new play. Unbeknownst to him, his muse is waiting in the wings – enter Viola De Lesseps, a theatre-loving aristocrat who isn’t about to let her class or sex get in the way of her pursuits. Soon to be married off, and unwilling to accept her fate, she daringly dresses as a boy-player to win the role of Romeo in Will’s new play. As the two fall in love, a romantic comedy of errors and a whirlwind affair unfurls that will ultimately inspire the creation of Shakespeare’s tragic romantic masterpiece. Based on the highly acclaimed Academy Award-winning screenplay, this stage adaptation will be directed by Producing Artistic Director Patrick Mulcahy. PG-13

“PSF’s Shakespeare in Love is a Midsummer Night’s Dream”

“One of the largest—and more impressively, most consistent and cohesive—ensemble casts I’ve seen in a long while…there’s not a weak link.”

“Onstage musicians contribute to the merriment.”

“Luigi Sottile is a swoon-worthy Shakespeare—passionate, handsome, gloriously at home in both classical verse and broad comedy. Not since the young Kevin Kline have I seen an actor who brought together all these elements in such sublime balance.”

“There’s plenty of magic in the air at the Pennsylvania Shakespeare Festival…wove its own midsummer night’s dream-like spell.”

“Lee and Sottile play a Viola and Will who could have leapt from the Bard’s own pages.”

“The play gushes with romance.”

“A charming respite from the summer heat.”

“Smartly staged by director Patrick Mulcahy…outstanding performances all around.”

“Luigi Sottile is endearing and unpretentious.”

“The lovely Viola De Lesseps, played with determination and intelligence by Mairin Lee.”

“Lee’s Viola is warm and enchanting.”

“Sottile’s Will is appealing and romantic.”

“Music…is effectively woven into the scenes and provides a connecting aural backdrop.”

“The Elizabethan costumes by Lisa Zinni are excellent and the queen’s amazing gown is in a league of its own.”

“More than a love story between a young William Shakespeare (a dashing and very funny Luigi Sottile) and the wealthy Viola De Lesseps (Mairin Lee, quite wonderful)…the play becomes…a celebration of the artistic process.”

“Unexpectedly moving and lovely…this truly gifted group of players is more than up to the task.”

“Richard B. Watson is hilarious as Henslowe.”

“The set design by Daniel Conway is a gorgeous and efficient evocation of a stage one would have seen in the Elizabethan era. Lisa Zinni’s period costumes are utterly dazzling…beautifully done.”

“The superb Justin Adams… discovers something in the character that touches the heart. Marlowe, in turn, honors the legacy of Shakespeare.”

“Delightful… classy Elizabethan fun, and in just the right venue.”

“The play is a delight, especially in the high-spirited production directed by the festival’s leader, Patrick Mulcahy.”

“PSF Producing Artistic Director Patrick Mulcahy hits all the right notes and tropes in what is the best Shakespeare production, albeit a Shakespeare-themed production, in years at PSF. This is a monumental achievement.”

“So many extraordinary and marvelous scenes… boisterous and bountiful fun.”

“A delight from beginning to end.”

“Excellent actors…thrilling sword fights … has all you could ask for.”

“Superb on so many levels.”

“Will enhance your appreciation of the Bard.”


FOR IMMEDIATE RELEASE Contact: Tina Slak May 22, 2018 tina.slak@pashakespeare.org Pennsylvania Shakespeare Festival announces the principal actors cast in its productions of Shakespeare in Love and King Richard II, which will play in repertory July 11 through August 5 on the Main Stage at the Labuda Center for the Performing Arts on the campus of DeSales University. Luigi […]

Shakespeare in Love, a Lush and Lavish Romantic Feast at Pennsylvania Shakespeare Festival

THE QUEST FOR INSPIRATION


By Patrick Mulcahy This play has been described as a love letter to the theatre. It takes us onstage, backstage, and into the hearts, minds, foibles, and fancies of those who aspire to create this rough magic. In a fanciful way, it allows us to move up close to a young Will Shakespeare, gifted but […] 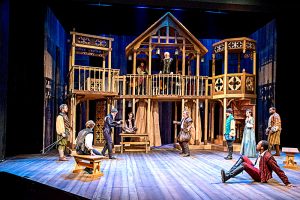 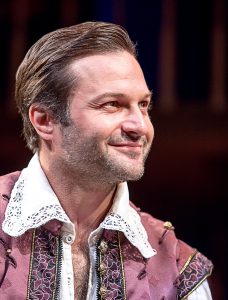 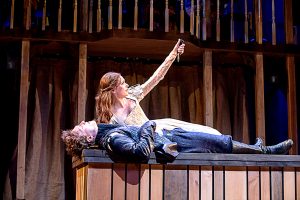 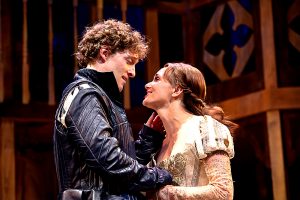 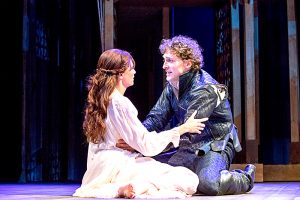 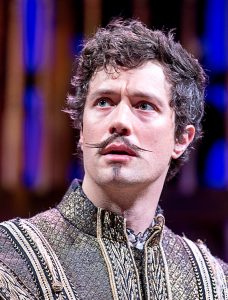 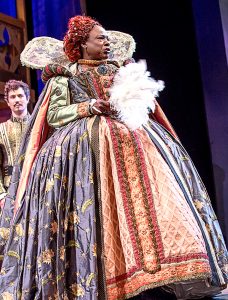 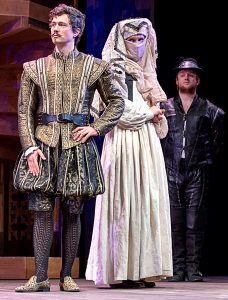 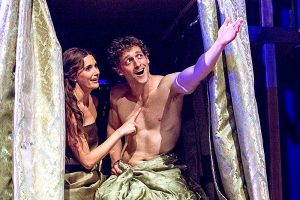 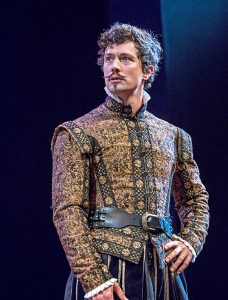 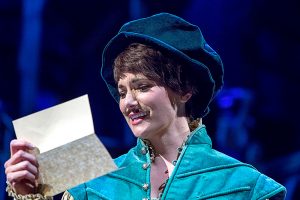 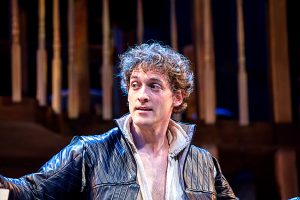 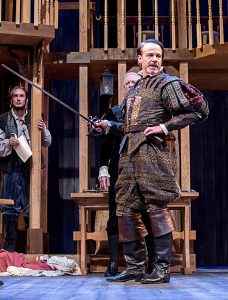 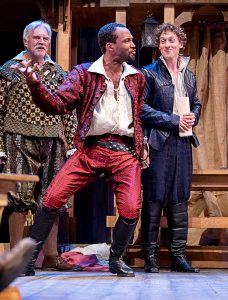 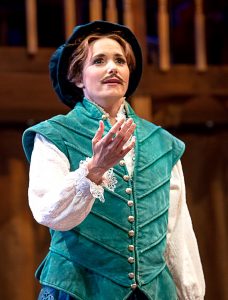 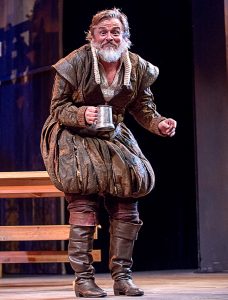 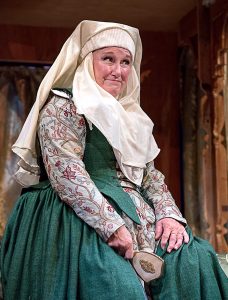 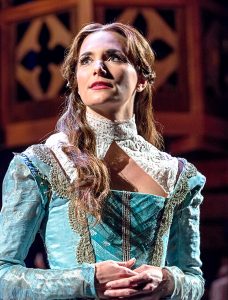 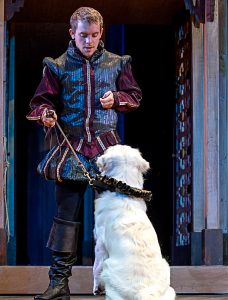 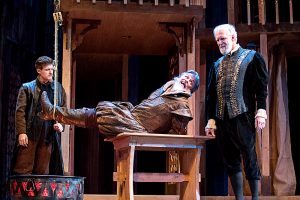