“Universal enough to touch a chord in every human heart.” - The New York Times

Set in 1950s Pittsburgh against the backdrop of a rapidly changing America, August Wilson’s groundbreaking Pulitzer Prize and Tony Award-winning drama depicts the yearnings and struggles of the Maxson family. Troy Maxson, a former home run king of the Negro baseball leagues now supports his family as a garbage collector, and builds fences around a world he has battled his entire life. An epic work of stunning poetry by a Pennsylvania native, Fences has been hailed by critics as “a blockbuster piece of theater” and “the strongest, most passionate American dramatic writing since Tennessee Williams.” A timeless story of fathers and sons, husbands and wives, dreams and realities, Fences is a true American classic. Contains some adult subject matter and strong language. Ages 13+ 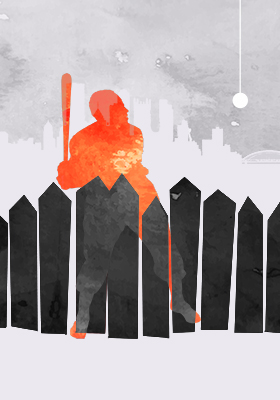