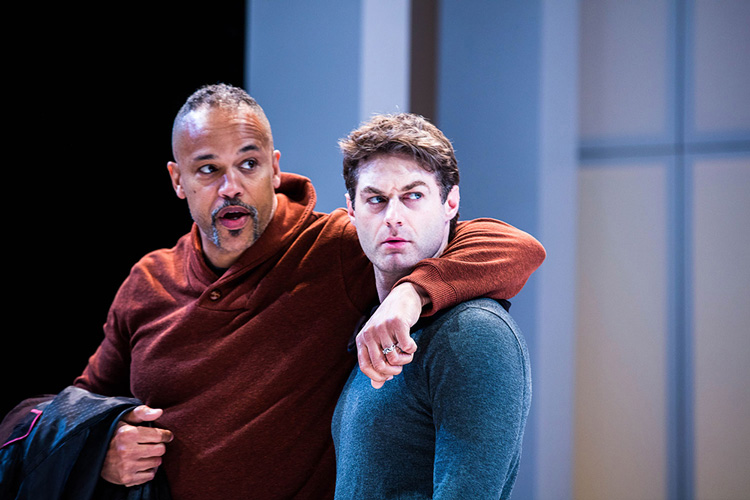 The mission of Pennsylvania Shakespeare Festival is to enrich, inspire, engage, and entertain the widest possible audience through first-rate professional productions of classical and contemporary plays, with a core commitment to the works of Shakespeare and other master dramatists, and through an array of educational outreach and mentorship programs.

By 2030, the following statements will be true:

Two years before the 20th anniversary season, the leadership at PSF, led by Producing Artistic Director Patrick Mulcahy, recognized the importance of assessing the Festival’s founding and developing years and looking ahead to a point on the horizon 20 years from now. PSF needed a vision for what the Festival would become and a strategic plan to bring that potential to fruition.

A committee was formed, including the leadership of the Festival, the founder, board members, a Broadway producer, a managing director of one of the nation’s leading regional theatres, and the retired head of global strategy for a Fortune 500 company in our area. The Festival engaged a consultant from the top arts management consulting company nationally to facilitate a retreat in the fall of 2009, and the results were…visionary.

At the retreat, Mulcahy read an inspirational description of a patron’s experience visiting PSF in the year 2030 that set the tone for the development of a bold vision statement. (See above).

The next step in the process identified what that vision would look like in the form of a major concrete goal, often called a BHAG—big, hairy, audacious goal. The PSF 2030 BHAG includes an expanded summer festival—doubling the current duration and running mid-May through late August, doubling attendance by becoming a destination theatre as well as a regional attraction, featuring six major productions, three of which are Shakespeare plays, running in repertory so that destination travelers can see five or six plays in a single visit, hiring an industry-leading actor or two each season, featuring productions that would start here and have a future life on tour or on Broadway, opening a Shakespeare Café, and building a third performance venue to help make it all possible.

PSF is in pursuit of an exhilarating and inspiring vision. We are blessed with a terrific staff, tremendous support from DeSales University and the many constituencies committed to the Festival, and the ever-deepening good will and gratitude of our patrons. 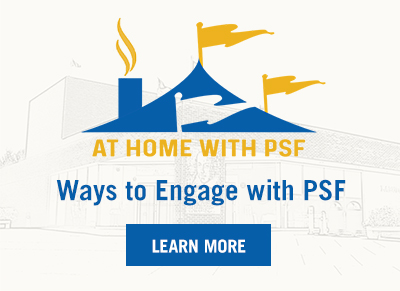