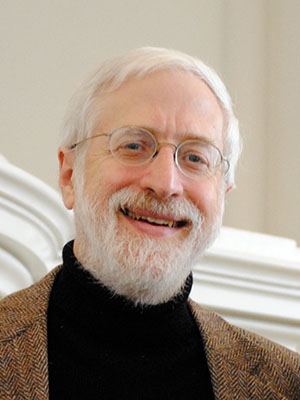 (Music Director, On the Green) is Professor of Music at Moravian University, where he also directs the early music ensembles. Larry performs and records with the Baltimore Consort, an internationally acclaimed ensemble specializing in popular music of the Renaissance. Their program Food of Love: Songs of Shakespeare premiered at PSF in 2014, and has been heard by audiences nationwide. Larry has also written several concertos based on characters from the Commedia dell’Arte and incidental music to Shakespeare’s plays.