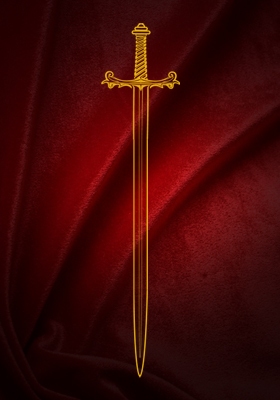 A vivid reflection of majesty and power

Notorious for his habit of wedding and beheading, Henry maneuvers through the political landscape of Renaissance England, hastening the rise and fall of cardinals and queens. Shakespeare’s extravaganza of the life of England’s most famous monarch mixes history, tragedy, and romance yielding great dramatic dimension and power.

Please note: This production will be rehearsed akin to the way Shakespeare’s company would have. Actors arrive with their lines learned, rehearse on their own, wear what they can find and open in a matter of days. (PSF usually rehearses for nearly four weeks!) No director. No designers. Just great actors, a dynamic play, and pure adrenaline, spontaneity, and creativity. Recommended for ages 10+.

“Wolsey’s soft-spoken plotting is chilling from the start.”

“Bedford’s immense presence is really all this Henry needs.”

There is a brilliant coup de theatre in that final scene that gives the evening a dazzling send-off. I’ll not reveal it here.”

“I have never seen Shakespeare’s play “Henry VIII” before but after attending opening night of the Pa. Shakespeare Festival production, I am a fan.”

“Ian Bedford is a powerful and imposing Henry VIII.”

“Christopher Patrick Mullen is a versatile and agile actor and he plays his four roles with aplomb. He is riveting as the doomed Duke of Buckingham.”

“Susan Riley Stevens is a strong and tragic heroine. Her monologue during the trial is the play’s dramatic apogee.” 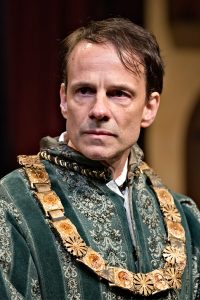 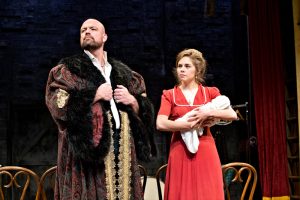 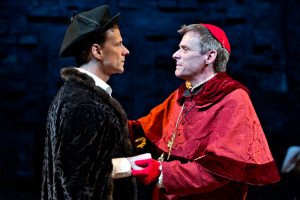 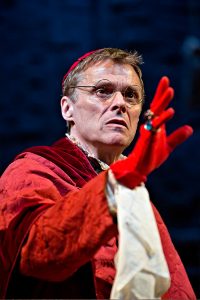 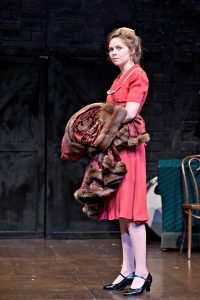 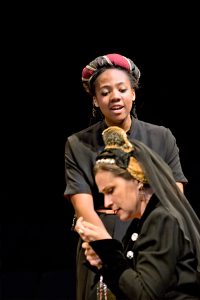 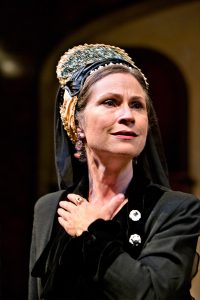 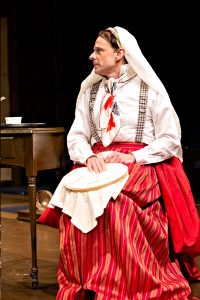 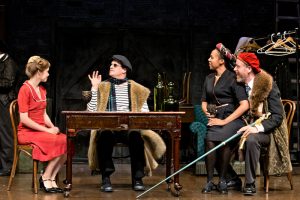 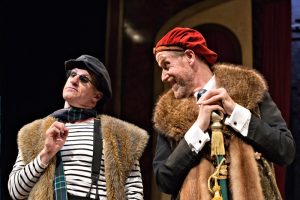 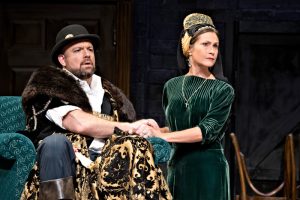 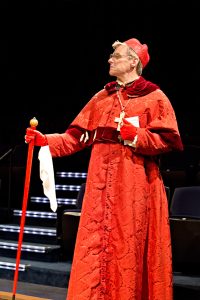 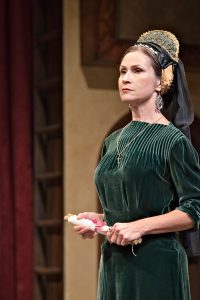 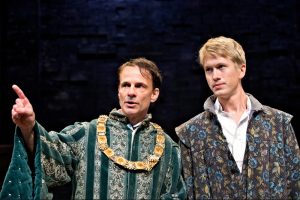