“I wasted time, and now time doth waste me.”

More philosopher than king, King Richard is an intelligent but ineffectual monarch. Convinced of his divine right to rule, he leads recklessly which gives the cunning Henry Bolingbroke an opening to challenge his claim to the throne. Filled with magnificent verse and Shakespeare’s singular wisdom and insight, King Richard II is a deeply moving and illuminating portrait of how the forces of history collide to set in motion a dynastic civil war that lasts 100 years. See this first chapter in Shakespeare’s epic cycle of the wars that shaped a nation’s political landscape. In coming seasons, look forward to the next two chapters: Henry IV, Parts I and II. Ages 10+

“Christian Coulson, creates a memorable, ill-fated king…he wins your sympathy with his bravery and freedom from bombast in accepting fate. The weaker his grip on power, the more soaring his poetry.”

“A grand and memorable performance by Christian Coulson.”

“A dazzling piece of writing.”

“Bolingbroke is ruthless but also understands the value of ethics, eliminating only those whose actions warrant it. And Adams toes that fine line with such alacrity, fearlessness and empathy that it amazes.”

“Astonishing performances, without a doubt among the best I’ve seen in 27 years of covering the festival.”

“This is what a company of actors should be, some playing multiple roles and others digging deeply into their souls to mine the truth of the subject.”

“The definitive production of King Richard II. It is quite simply a masterpiece.”

“Adams plays the role (Bolingbroke) with a forceful enthusiasm. His presence is electrifying.”

“King Richard II is in repertoire with Shakespeare in Love. Each is a must-see. Perhaps even more than once. A twice-see.

“Director Gina Lamparella’s brilliant vision is mesmerizing from the moment the play opens.”

“Coulson, is amazing as Richard.”

“The wonderful Justin Adams is powerful as a sober and grimly determined Henry Bolingbroke. Adams’ Henry is a forward-moving force—unrelenting, but not without honor.”

“As the proud and indignant John of Gaunt, Christopher Coucill is compelling.”

“Mairin Lee is memorable as Richard’s rejected and isolated queen.”


FOR IMMEDIATE RELEASE Contact: Tina Slak May 22, 2018 tina.slak@pashakespeare.org Pennsylvania Shakespeare Festival announces the principal actors cast in its productions of Shakespeare in Love and King Richard II, which will play in repertory July 11 through August 5 on the Main Stage at the Labuda Center for the Performing Arts on the campus of DeSales University. Luigi […]


Contact: Tina Slak, 610.282.WILL [9455] Tina.Slak@pashakespeare.org March 20, 2018 Pennsylvania Shakespeare Festival announces that Christian Coulson, a featured actor in the Harry Potter film series, will play the title role in William Shakespeare’s epic King Richard II. Mr. Coulson is an English actor who is most widely recognized for his role as Tom Riddle in Harry Potter and the Chamber […]

DUELING KNIGHTS FOR THE HEART OF FAIR ENGLAND… AND THE AUDIENCE


By Heather Helinsky, Dramaturg In “The Knight’s Tale,” one of Chaucer’s stories in The Canterbury Tales, two knights fight to restore the social disorder they see around them. The story swells into an epic battle over the beautiful Lady Emelye. Palamon prays to the goddess Venus that he will triumph only by winning Emelye’s love. Arcite […] 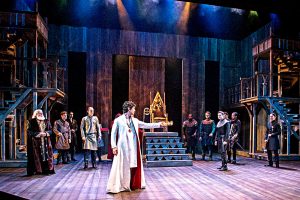 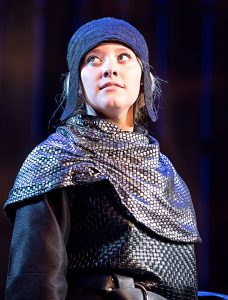 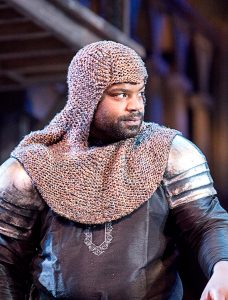 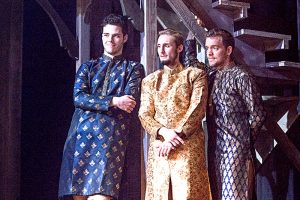 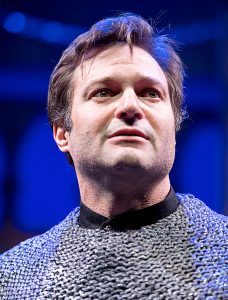 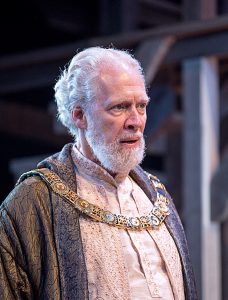 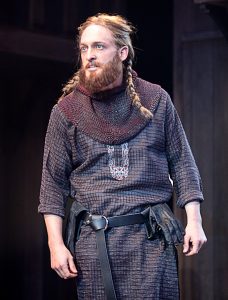