"…channels Wilson’s fearlessness, thirst for knowledge and poet’s eye for his surroundings…”

Originally written and performed by Pulitzer Prize-winning playwright August Wilson, How I Learned What I Learned explores autobiographical insights into the career of one of America’s greatest writers. This theatrical memoir charts Wilson’s life and artistic journey, from growing up in Pittsburgh’s Hill District to the completion of Fences (originally slated for PSF’s 2020 summer season) and other groundbreaking plays in his renowned American Century Cycle. In a moving solo performance, Wilson’s poetic power takes center stage, illuminating a vivid portrait of his self-discovery and growth in becoming a Black artist in America. Contains adult subject matter and strong language. Ages 13+

Licensing restrictions do not allow for this production to be filmed for virtual streaming.

“Seriously, RUN, don’t walk, to see Tony Todd in How I Learned What I Learned. You won’t regret it.”

“What an amazing performance! I was pulled in and never let go.” 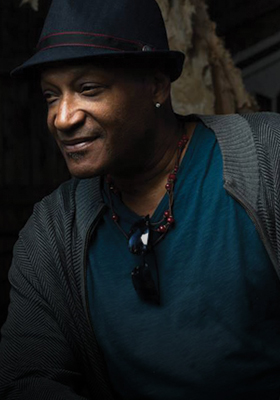 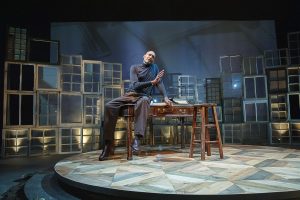 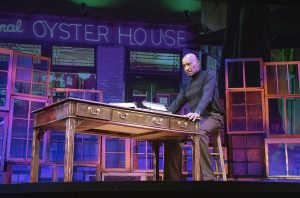 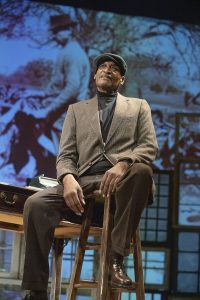 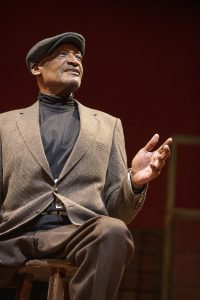 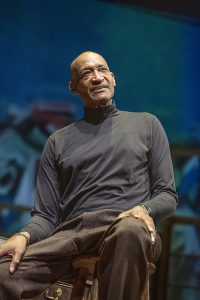 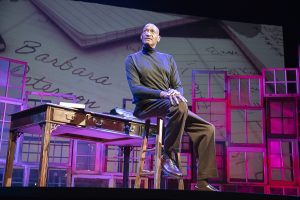 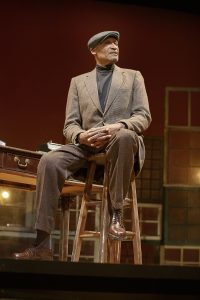 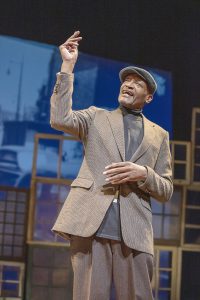 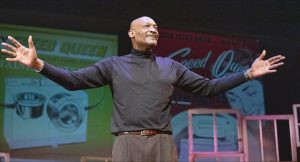