One of the greatest musicals ever to hit Broadway.” - The New York Times

An icon of American musical theatre, this Tony Award- and Pulitzer Prize-winning “singular sensation” comes from the genius of choreographer Michael Bennett and the legendary composer Marvin Hamlisch. A Chorus Line illuminates the ambitions of ensemble dancers in the final chorus audition for an upcoming Broadway show. In one powerhouse number after another, the tensions and expectations of these dedicated artists converge in a brilliant mix of song, dance, and compelling drama. One of the longest running Broadway musicals of all time, A Chorus Line boasts classic numbers such as “What I Did for Love,” “One,” “I Can Do That,” “At the Ballet,” “The Music and the Mirror,” and “I Hope I Get It.” Contains some mature content. Ages 14+

Similar to the last several seasons, PSF expects the majority of performances to sell out. Order early for the best seating options. 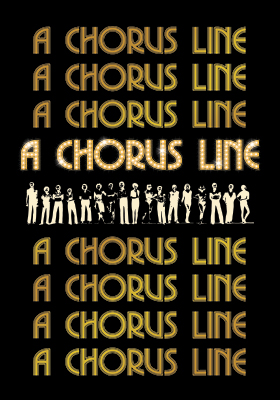